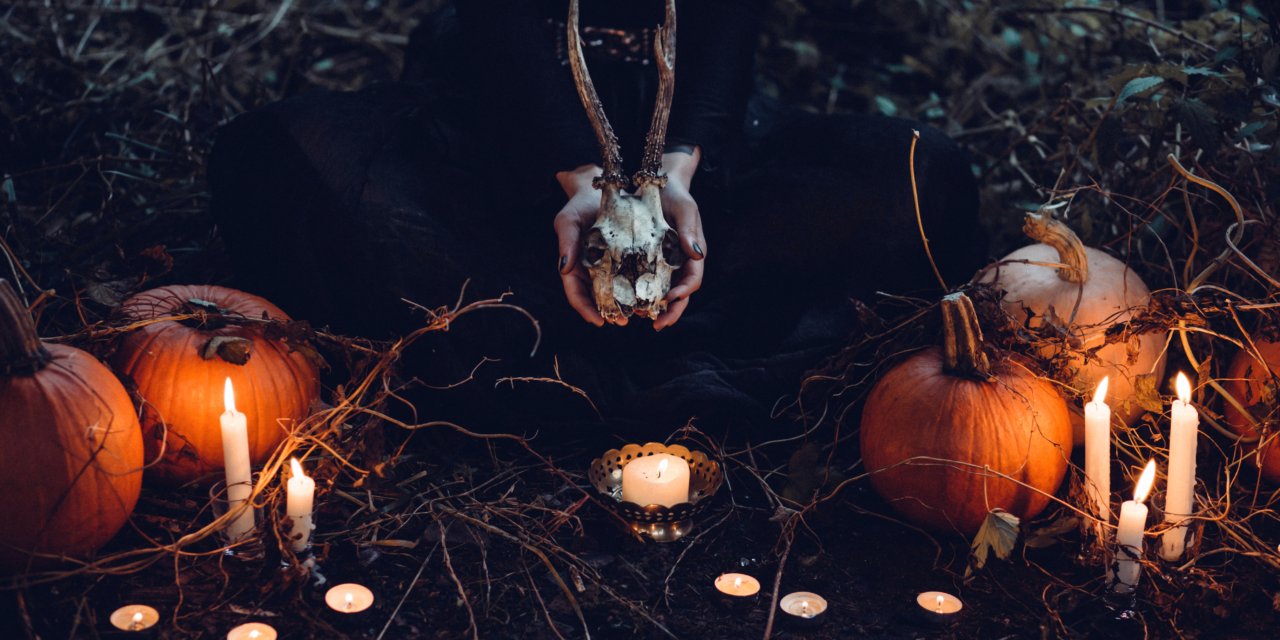 For those who celebrate it, Halloween is a day consisting of playful spooks, nightly auras, and free candy. The blissful night of 31st October may remind us of the ghouls and demons that could lurk beneath our beds and on our streets, but today we only mess around with that idea. It’s all in good fun with not many people actually summon Satan with their local gift store Ouija board.

Nevertheless, it was never always this way. For in ye days of old, Halloween had different origins that evolved into its current form. The event has a peculiar history to it, one that emanates from mystic fears and grand superstitions around winter and harvest. Accordingly, it all starts with our good friends: the Celtic pagans. 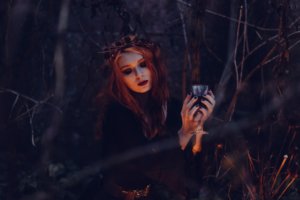 The Celtic pagans were a nice lot. At the time of early November, a wistful yet cheery festival exuded from their cautious villages. The harvest season had just ended! To mark it, they celebrated Samhain; it pens the judgement for a vindictively sweet time, considering that the end of the blessed harvest also brought the beginning of the ‘darker half’ of the year. Spooky stuff.

The spooky winter also brought spooky legends. The Celts of Ireland and Scotland felt a dire need to ward off those damn ghosts in the dark near their crops, so they donned costumes to do so. We may never know if they were successful in properly scaring their demons, but we do know that they did it alongside extravagant displays of bonfires. This was a festival that continued for quite a while; you could say that it started from about the middle of the first century until the conspicuous rise of Christian empires in Europe. 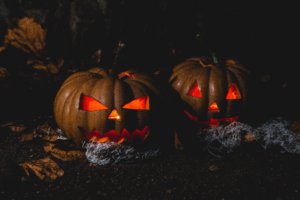 The Romans came with change. It just so happened that with the advent of Christians in Celtic lands, Samhain tended to come very close to two major Christian days of feast and commemoration. Samhain fell on the 31st of October, and it was followed by All Hallow’s Day on the 1st of November and All Soul’s Day on the 2nd. Eventually, the Pope decided that it was too much, and decided to merge them; they would all be held on the same day as Samhain. So the people of the lands gathered every year for the day before All Hallow’s Day. Hence, All Hallow’s Eve. Halloween!

It was a convenient merging. It just so happened that All Soul’s Day had a similarly dark tinge to Samhain: the day existed to remember loved ones who no longer are. They would honour the dead in much the same way, with bonfires and costumes among which hustling people paraded as saints, devils and angels. This brought the crux of the spooky charm to Halloween, for who does it better than the dead? 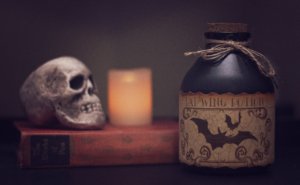 We’re getting ever closer to the present. There is one last part in the story of Halloween, and it begins in the New World. As immigrants flocked to colonial America, many established churches with Halloween already on the calendar. The day was initially limited to outside New England — the Puritan Protestants of yonder considered Halloween to be a sort of Catholic heresy. Nonetheless, the concept still spread around the continent, including New England.

They borrowed trick-or-treating back from Halloween’s Scottish and Irish roots, where children would “guise”. Don a nice costume, go up to your neighbours’ houses, play a nice trick for them, be rewarded a treat. The Americans adopted it, perhaps only after removing the burden on the child to perform a trick. This was likely helpful for people without any talents in their life. Or so I’m assuming. 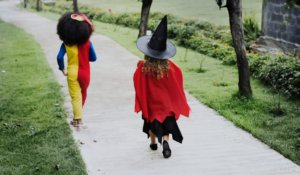 Slowly and gradually, with America’s growing multicultural nature, Halloween began to become more inclusive. The night of spooks embraced a more secular outlook that could be enjoyed by people regardless of race or religion — a wonderful fantasia for everyone. It also meant fewer people who seriously wore costumes to scare away demons who ate their damn crops! There was no longer a lingering need to parade as a devil, angel or saint; one could be a vampire, superhero or a banana. Scary stories, fancy makeup and party nights have now become the hallmarks of what used to be a very religious, and very pagan holiday. This is Halloween as we know it, isn’t it? 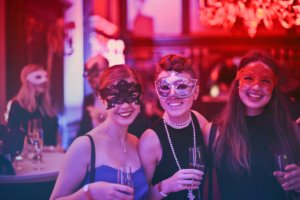 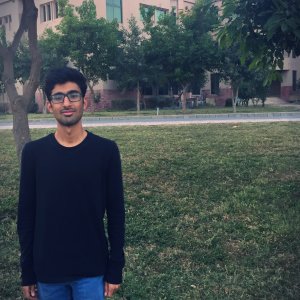 When I’m not overthinking, I spend my time trying my best to read more books, trying not to waste too much time, and figuring out what part of this campus I have not explored yet. I tend to have fun doing that, too, thankfully enough. 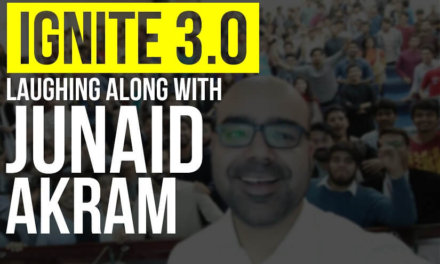 Ignite 3.0: Laughing Along with Junaid Akram 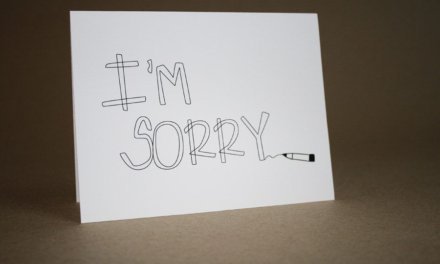 How to Apologize When You Aren’t Feeling Sorry 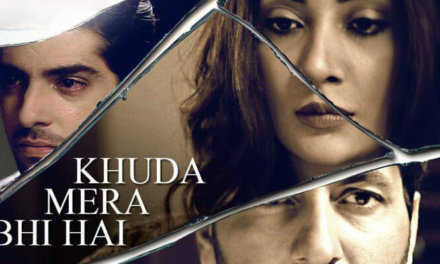