On the 2nd of March 2019, National University of Sciences and Technology hosted it’s 4th Alumni Homecoming. The main purpose of the event was to integrate all the ex-students so they could relive their memories together.

The meteorological department had already predicted rainy skies for the much-anticipated eve so a marquee was set up in NBS ground. By 6PM, it was raining heavily but people were still pouring in. In another hour, the marquee was filled to the brim.

Several stalls serving all sorts of delicacies were set up in the back of the marquee but the cupcake stall stole the show with it’s perfect yet moist muffins. Soon, the food stalls were shutdown so the masses could shift their attention to the concert which was about to begin.

The concert cordially began by 8pm when the youthful Bilal Khan stepped onto the stage and was generously greeted by loud cheers from the vehement crowd. Bilal Khan, who himself is a LUMS grad, tried his best to turn back the time for all the alumni. His songs Larho Mujhay and To Kia Hua reinvigorated the crowd. He saved his best for last though, and as soon as Bachana came even the most reserved graduates couldn’t resist to hum along his majestic vocals.

After the sentimental rollercoaster that Bilal Khan put the crowd through, an invigorating performance was needed and Abrar ul Haq was just the man for it. The singer turned politician is one of the last of the dying breed of classical Punjabi music. As soon as he stepped onto the stage, the emotions of the crowd were quite evident. It only took him a couple of songs to get the crowd dancing on their feet. He also threw out CDs into the crowd which contained all his hits. The songs Billo De Ghar and everyone’s favorite Nach Punjaban were undeniably the highlights of the evening and it seemed everyone had their bhangras out.

All good things must come to an end and as the clock struck ten, the evening too had to end. The crowd was clearly jaded after dancing their hearts out. The alumni were left reminiscing about the experiences and the memories they had made in their time in the University. So, all in all, it was quite the emotional homecoming for all the alumni who were left NUSTalgic. 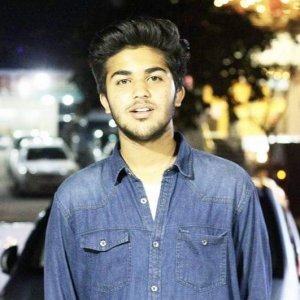 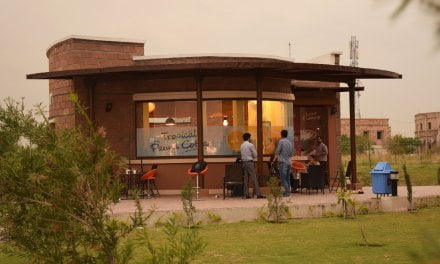 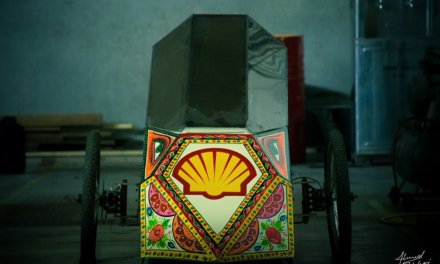 The atrocities in Kashmir are too much for an over-sensitive person like me: Mushaal Mullick 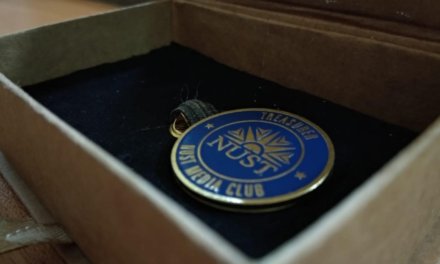