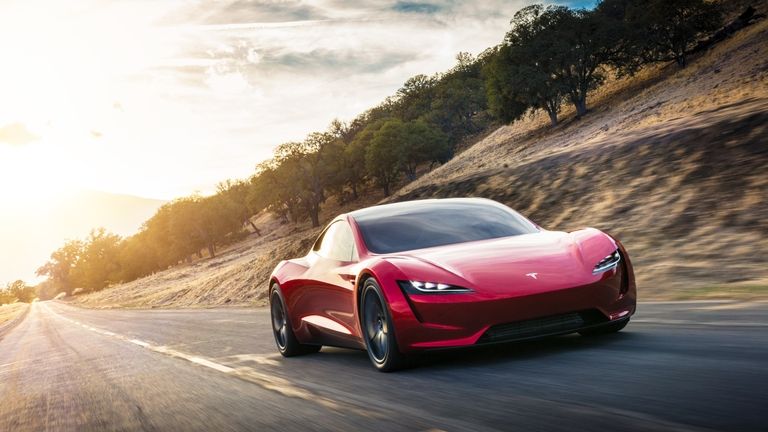 Tesla shocked the world when it unveiled its latest offering; the Tesla roadster, at the launch event of the Tesla semi (Tesla’s electric semi-truck).

The launch of the Semi was already going extremely well when Tesla CEO Elon Musk decided to surprise the audience; a small red colored roadster rolled out of the back of the truck. The aggressive looking vehicle showcased some of its abilities and acceleration before coming to a halt in front of the audience. Elon Musk then proceeded to enlighten the audience with the absolutely mind-boggling specifications of the car.

The four seater Tesla roadster will be the fastest production car ever made; it will do 0-60 mph in 1.9 seconds and will reach 100mph in 4.2 seconds. The car will also break the world record for the fastest quarter mile by a production car, which it will achieve in an astonishing 8.9 seconds. The top speed of the car is not known but according to Elon Musk it will be over 250mph.

This is not all, the Tesla roadster will house a 200kWh battery which will allow it to travel 620 miles in a single charge. These specifications are quite frankly, unheard of.

The release date of the roadster is 2020, but some people are skeptical because of Tesla’s well known production issues. Regardless, the car is an absolute marvel of technology, and Elon Musk is so proud of his creation that he has decided to send one to space (seriously). The newly released Falcon heavy rocket by SpaceX, a space exploration company founded by Elon Musk, will carry a Tesla roadster to Mars. Many people doubt whether the rocket will complete its maiden flight and whether this outlandish plan will be fulfileld but one thing is for sure; the Tesla roadster is truly an astonishing machine. 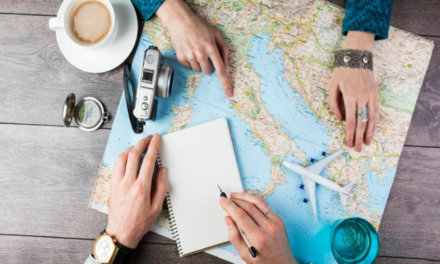 Why travelling and vacationing is a good idea!

LISTENING ALL CAN CAUSE A FALL 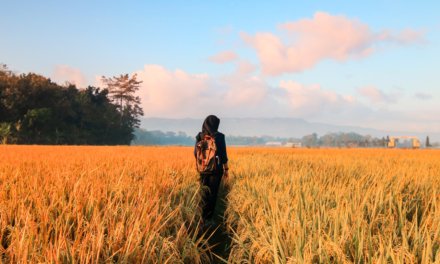